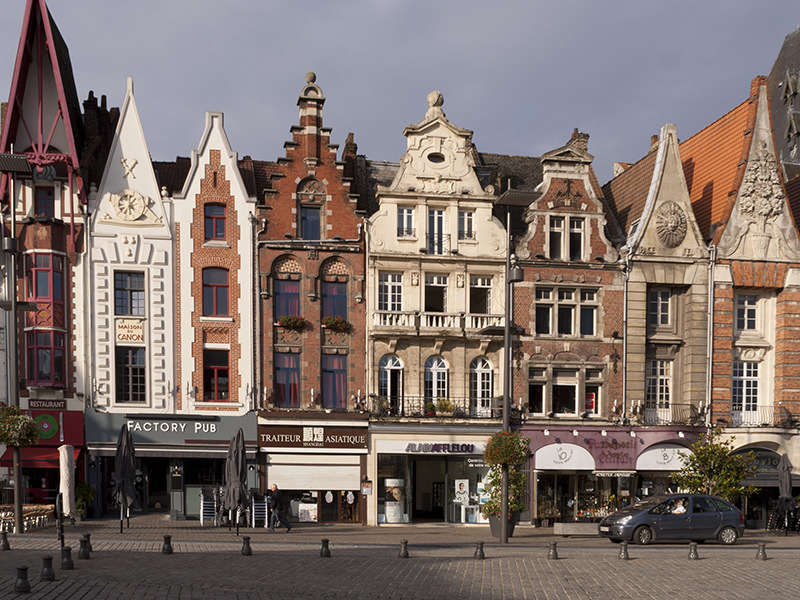 Just under an hour from Calais, Béthune is an attractive, lively small town located between Arras and Saint-Omer.

Béthune's marketplace is a surprise with its amount of eclectic, neo-regional and art deco facades, and then also with a belfry that stands in the middle of the square, making sure you don't forget: this is northern France. In 1918, 90% of the square was destroyed. The impressive town hall was rebuilt in the 1920s and its stone facade shows many events in and successes of the city.

Most striking among the monuments of Béthune is the Belfry, one of the most beautiful in northern France with its square ground plan. Originally a gift from the crown for the loyalty of the population, the tower burned down twice. Once in 1346 and then again in 1664 - and it has always been rebuilt. And then the tower was literally decapitated during a bombing raid in 1918. Only the basic structure from the 16th century was still intact. Today it is the town's landmark and its chime can be heard every hour on the hour. 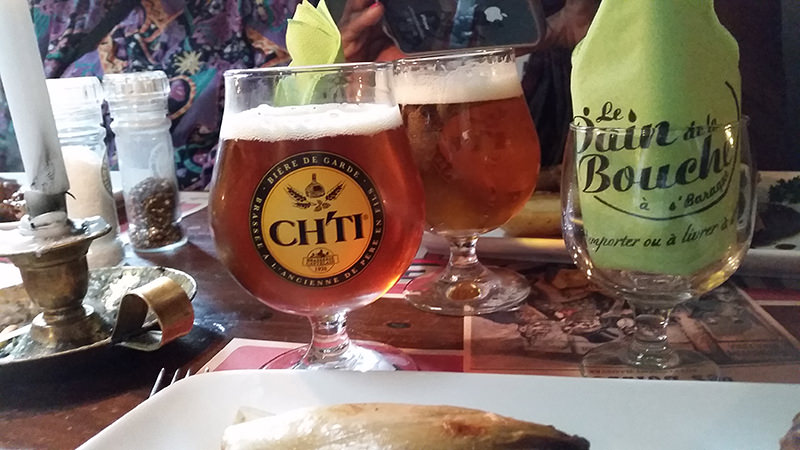 This region is also known for the regional beer that is brewed here. The most famous product beyond France's borders is that of the brewery in Bénifontaine. It is the Ch'ti beer developed in the late 20th century. Really purely by chance, "Ch'ti" is the nickname of the inhabitants of northern France....

After the 2008 film "Bienvenue chez les ch'tis" ("Welcome to the sticks") there was a hype about this region in northern France. "Sticks" or originally "Ch'ti" is the name for someone from northern France and the dialect spoken there, which actually comes from Picardy, which is a little further south.

In Bergues, where a large part of the film's action takes place, there are guided tours to the locations of the film's action and the visitor is and remains amazed by the beauty of this small place and the peaceful plain of Flanders. "A stranger who comes to Nord pas de Calais howls twice," says the film. "The first time when he arrives, and again when he leaves." We think that when the time comes to leave this lovely little town, with its long and great history, its hearty cuisine and hospitable people, you will agree.