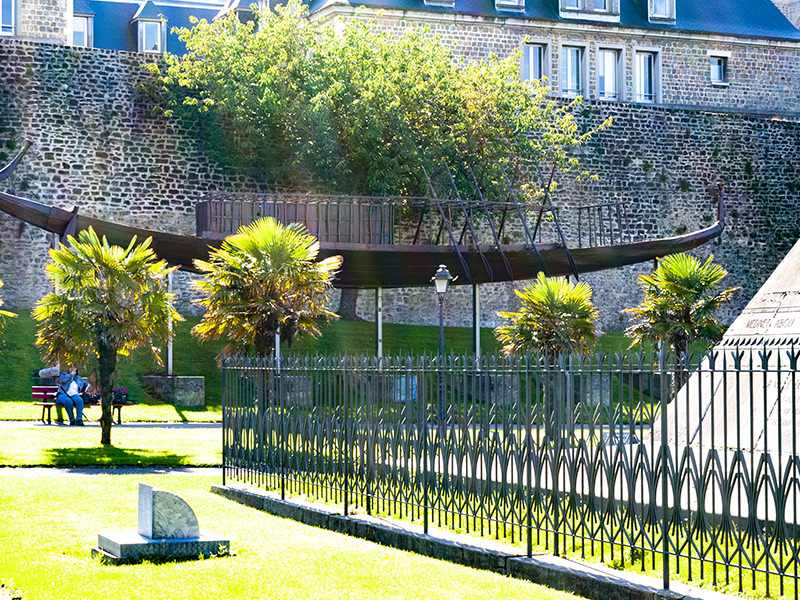 The Haute-Ville (upper town) of Boulogne-sur-Mer towers high above the city and is surrounded by a 13th-century wall. The Basse-Ville (lower town), clustered around Grande Rue and Rue Adolphe Thiers, is a busy, not really inspiring collection of post-war buildings. But on its waterfront we find Nausicaá, one of the largest aquariums in the world. 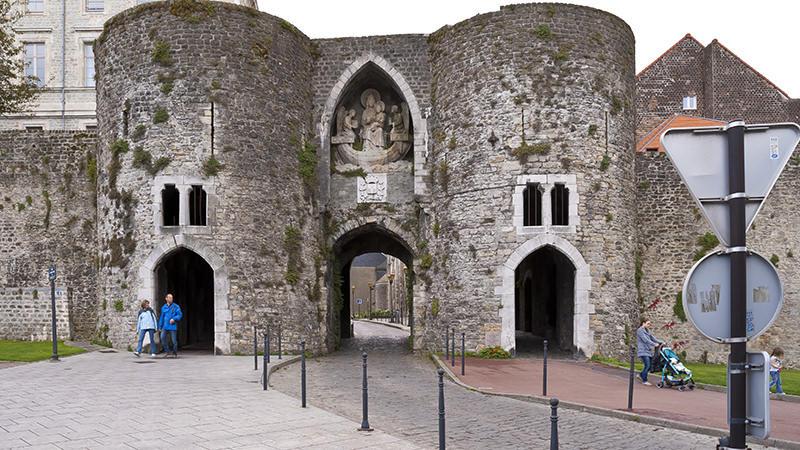 You can walk around the whole upper town. It feels like being on an island of centuries-old houses and cobblestone streets. The Basilica of Notre Dame with its Roman-like dome can be seen from all over the city. It was built between 1827 and 1866 on a crypt that dates back to Roman times and is a must-see.

Among all the impressive buildings that stand in the place Godefroy de Bouillon, it is worth mentioning the neo-classical Hôtel Desandrouin, built in the 1870s and used by Napoleon, and the Hôtel de Ville, built in 1735, with its medieval belfry.

The lower town consists of harbors for fishing boats, yachts and merchant ships. From here we set out on a boat tour to get to know the Opal Coast from the water. 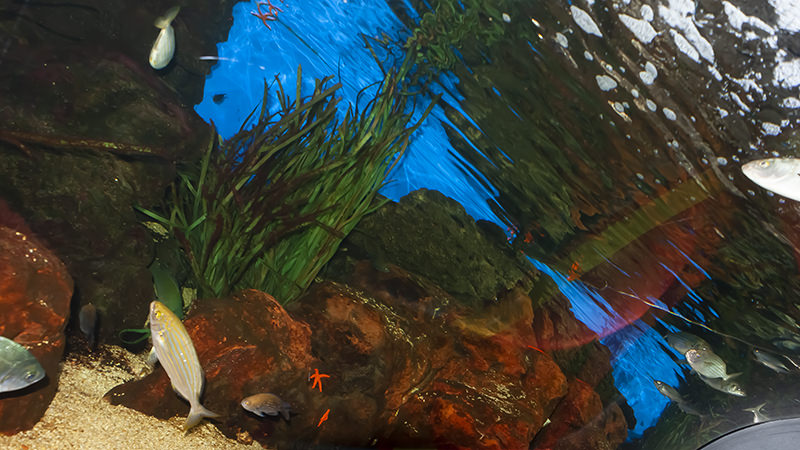 The Nausicaá of Boulogne-sur-Mer, Pas-de-Calais, invites you on an incredible journey into the heart of the seas and oceans to discover a wealth of underwater biodiversity from around the world. Covering an area of 10,000 m², nearly 70 aquariums house more than 58,000 specimens of 1,600 different species.

Fish, invertebrates and marine mammals live in fresh or salt water, in temperate or tropical conditions. With the opening of the Journey on the High Seas expansion in 2018, Nausicaá rose to the rank of Europe's largest aquarium. This immersive, educational and entertaining tour, which recreates the seafloor of Colombia's Malpelo Island, takes you on a sublime journey into this mysterious and fascinating world. The impressive 18-meter long underwater tunnel, surrounded by majestic creatures such as sharks and manta rays, and with a huge bay window for a magnificent view of the underwater world in all its glory, will leave you speechless! 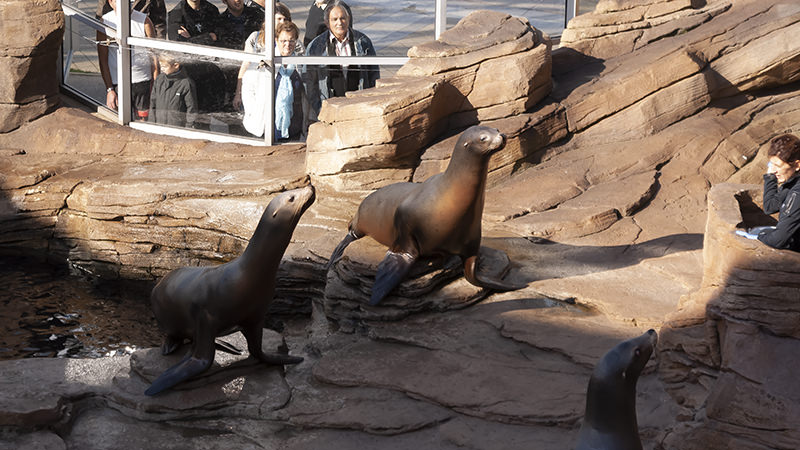 The historic "Mankind and Shores" exhibit, with its equally successful visual and audio scenography, focuses on the eternal relationship between man and the sea and teaches visitors about biodiversity, fragile ecosystems, and the need to protect the ocean floor.

The mission of the Nausicaá Center is to display its exhibits, but also to demonstrate, raise awareness and educate. The issue of marine conservation is its main concern, and it participates in numerous conservation and breeding programs and research activities.