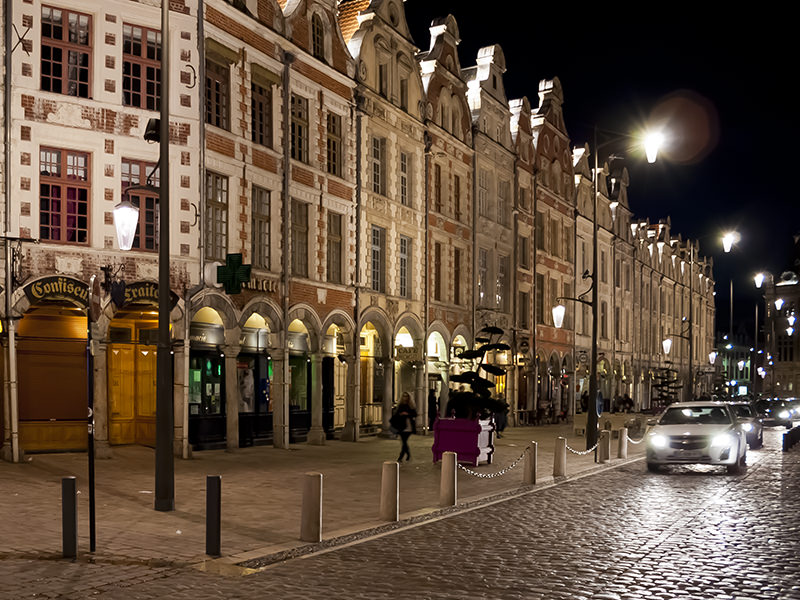 Lille is the ideal base to discover the lesser known highlights of the region, such as Roubaix, Amiens, Arras or Villeneuve d'Ascq. Each of these two modest towns has its really worth seeing attaction and are therefore ideal for day trips. 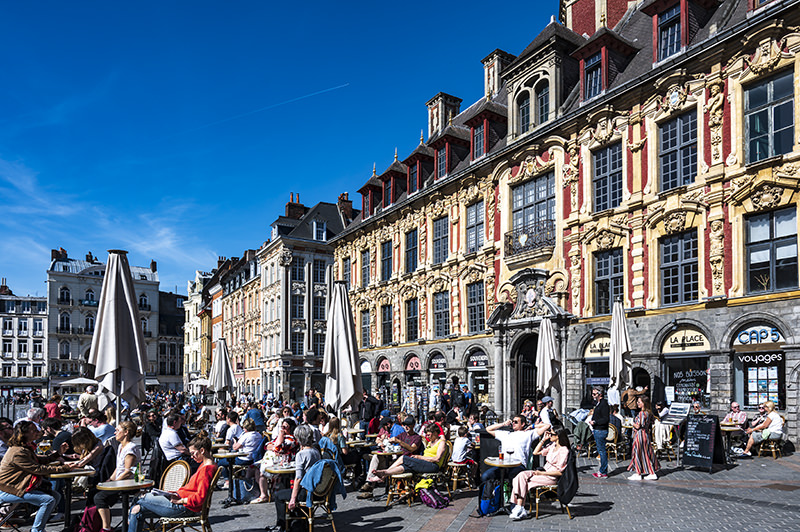 Lille, capital of the Hauts-de-France region, is perhaps France's most underrated metropolis. In recent decades, the country's fourth-largest city (in terms of larger urban area) has transformed from an industrial center into a glittering cultural and commercial hub. Highlights include the charming old town with magnificent French and Flemish architecture, renowned art museums, stylish shopping, excellent cuisine, nightlife enlivened by 67,000 university students, and some 1600 designers in the surrounding area.

Above all, it is Lille, whose city center looks older than it is, because it was almost completely rebuilt after the 1st World War - with modern materials, but in the appearance as before its destruction. 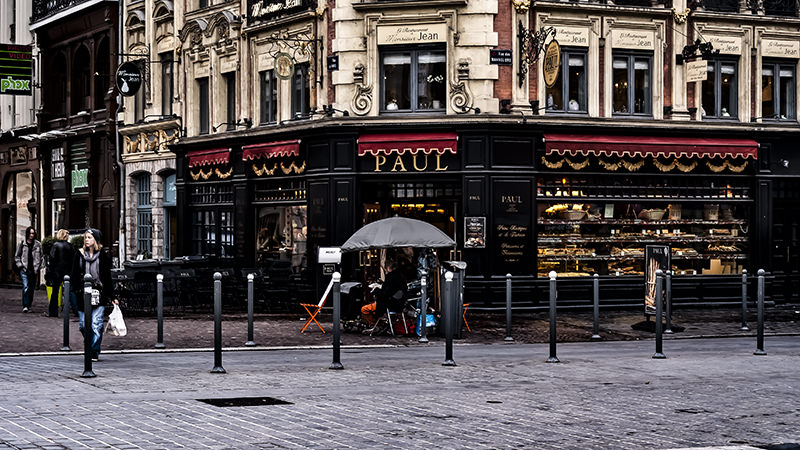 In 2020, Lille will become World Design Capital (the first French city to do so), with design agencies and other creative businesses opening their doors to the public, as well as exhibitions and festivities throughout the year. Thanks to the Eurostar and TGV, Lille is an easy, eco-friendly weekend destination from London, Paris, Brussels and beyond. 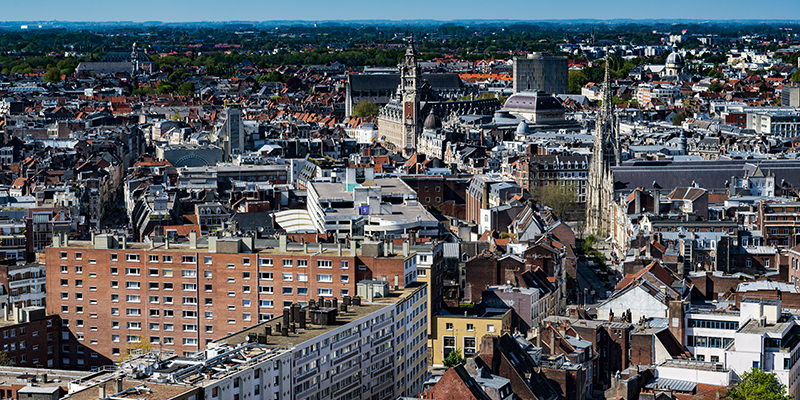 A museum that is its own masterpiece. Visitors rave that this magnificent Art Deco swimming pool is a "magical" place. It was built in the 1930s, when Roubaix was still a glorious capital of painting and industrial sheep shearing. Restored from the ground up, it shines in its old glory and now houses an exceptional collection of industrially applied art.

La Piscine is a very artistic approach to the integration of culture in society. This old swimming pool remained a swimming pool. It is at the heart of the development of the historic center of Roubaix. The history of the swimming pool alone is exemplary. Roubaix is an industrial city that owes its power to a few large industrial families, but also to a tradition of workers with active unions. This dual aspect of paternalistically tinged industrial pride and a tenacious popular culture gives the city and its new museum their personality.