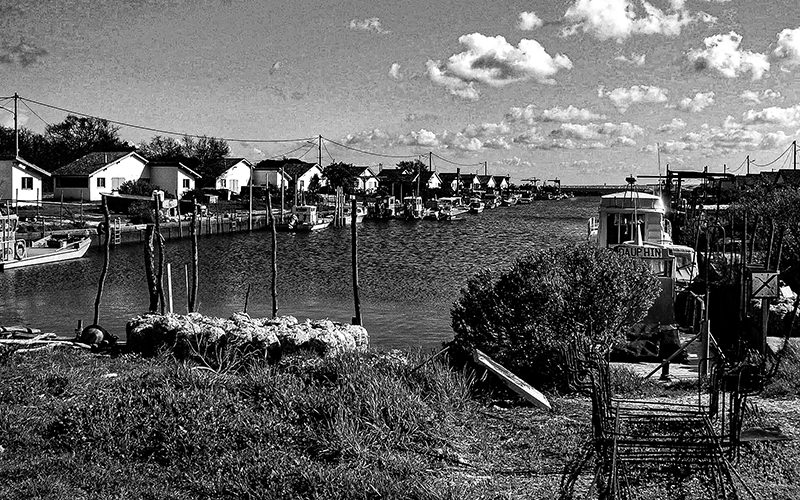 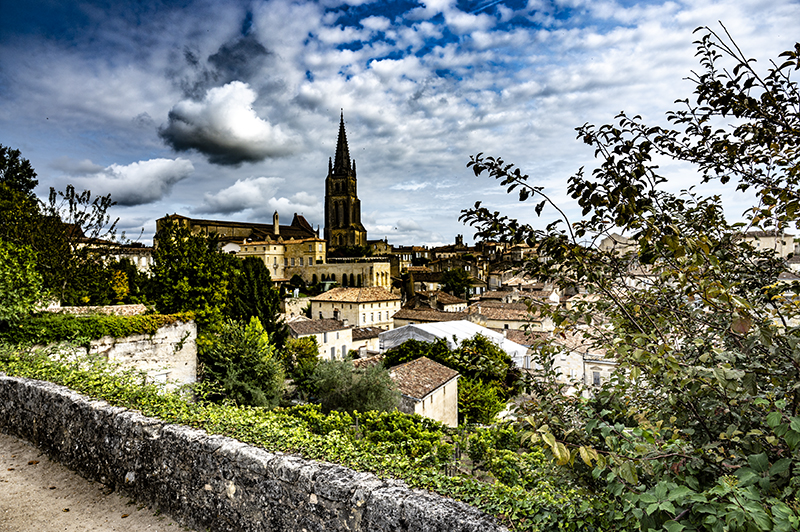 The Gironde department is located in the Nouvelle Aquitaine region in southwestern France. It takes its name from the river of the same name, which is formed here by the confluence of the Dordogne and Garonne rivers above Bordeaux. This region is the largest department in France in terms of area and is part of the Nouvelle Aquitaine region along with the departments of Dordogne, Landes, Lot-et-Garonne and Pyrénées-Atlantiques. 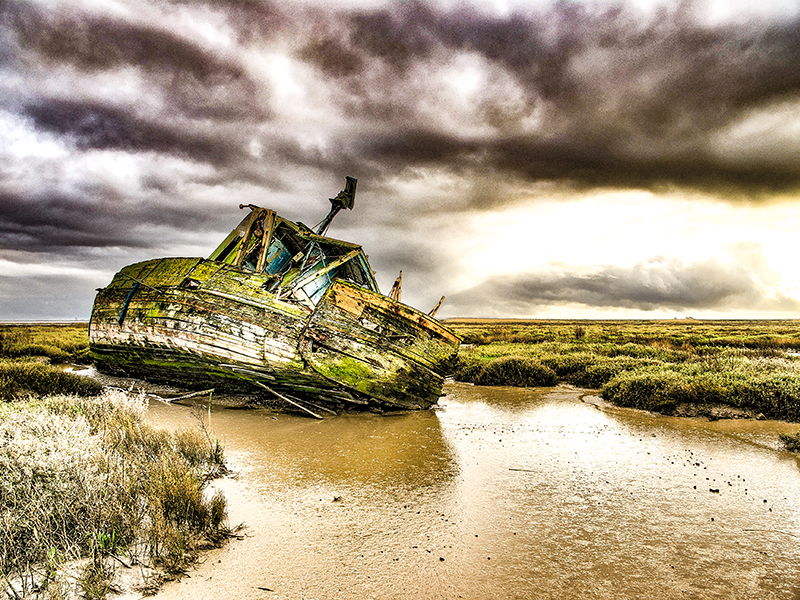 Set between the Atlantic Ocean to the west, the mouth of the Gironde River, and the Charente-Maritime department of the Poitou-Charentes region to the north, the Dordogne and Lot-et-Garonne departments to the east, and Landes to the south, Gironde is a cultural and economic center in France's southwest. Its importance for tourism is due to its location on the Atlantic coast. The maritime climate is responsible for mild winters and bearable temperatures in summer.