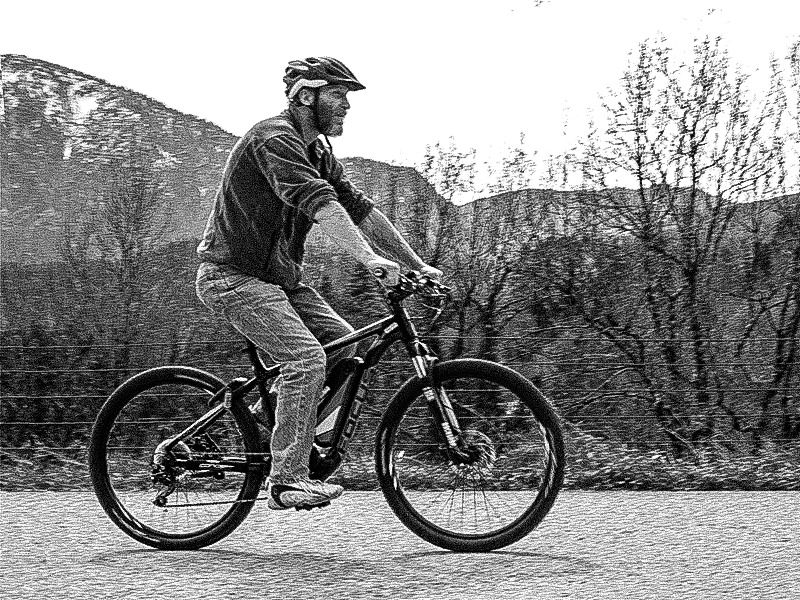 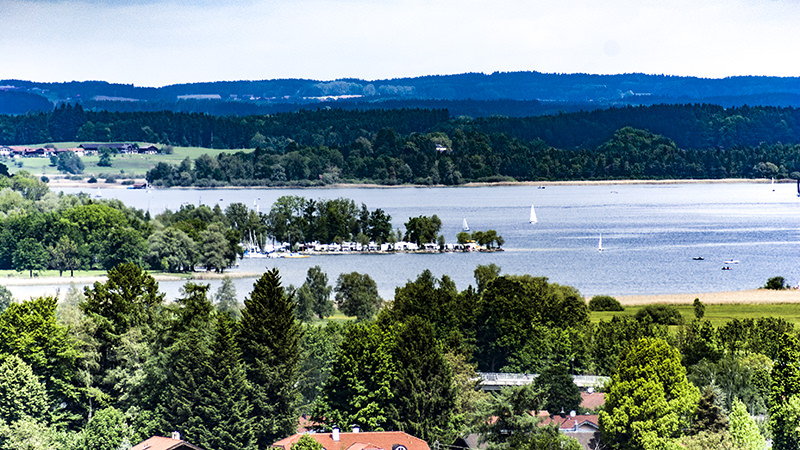 The Saltalp-Trail was opened in 2015 as a new hiking route, much of which is also well suited for bicycle tours. Over 233 km, the cross-border trail leads from Prien am Chiemsee across the Chiemgau and Berchtesgadener Land to Obertraun on Lake Hallstatt at the foot of the Dachstein in Austria. Lake Chiemsee, Königssee and Lake Hallstatt are the unique scenic center between the foothills of the Alps and the high mountains.

Lake Chiemsee, Lake Königssee, and Lake Hallstätter See are the unique scenic center between the foothills of the Alps and the high mountains. The route follows mostly existing paths of moderate difficulty and brings the traveler not only on foot but, if she/he wants, also by bike or e-bike to friendly people, places with breathtaking panoramas and historical sights. 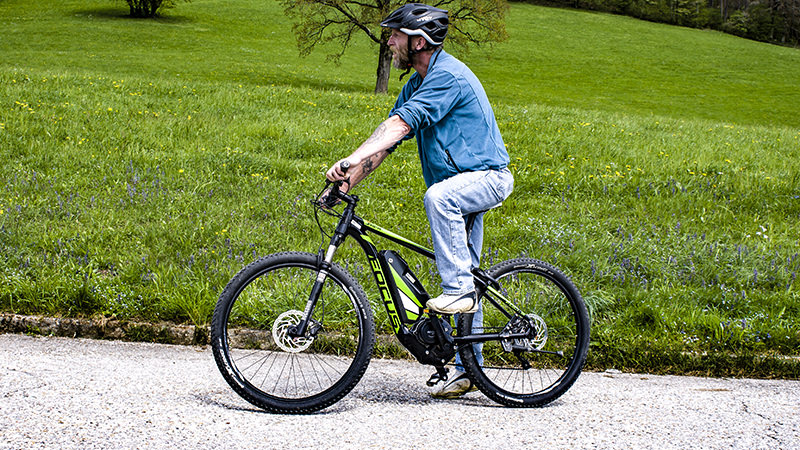 The ideal way to travel the tourist route is by bike. The picturesque villages often invite you to pass slowly through, spontaneously stop somewhere and just walk a few steps. A bicycle can also be pushed... So if you are on the road with your own muscle power, you can discover on most stages of the Saltalp-Trail first-class.

The trail follows the old transport routes of salt, the white gold, as it was called.