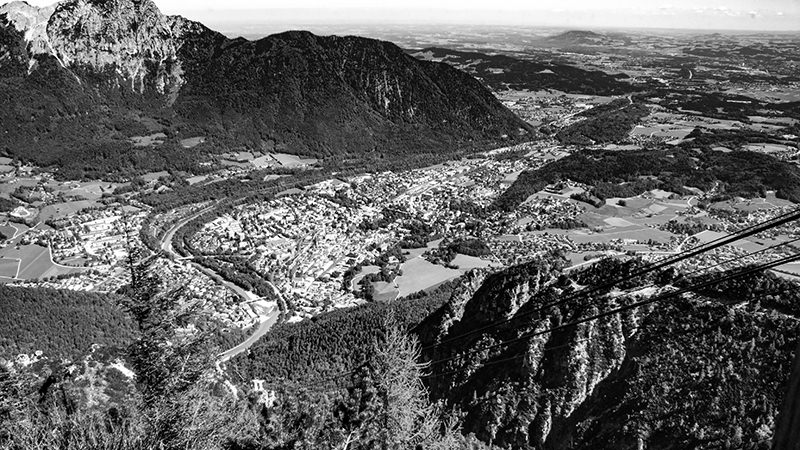 From the Alps reaching into the clouds to the lush Danube basin, the Free State of Bavaria is a place that delivers everything the clichés promise. Fairy-tale castles bequeathed by a Bavarian king, cowbells ringing on the necks of their cows grazing in flower-strewn meadows, lederhosen and dirndl robes worn by the people in their medieval fortified towns as they go about their present-day work as if traveling back in time.

Bavaria, however, is far more than a fairy-tale paradise.

In Ingolstadt, you can learn about engine technology, in Nuremberg and Berchtesgaden you can get a glimpse of Nazi madness, wine can be tasted in Würzburg, and breweries large and small can be found all along the Main River. Destinations often describe themselves with the attribute "there's something for everyone here", in the case of Bavaria it's close and not a big exaggeration. 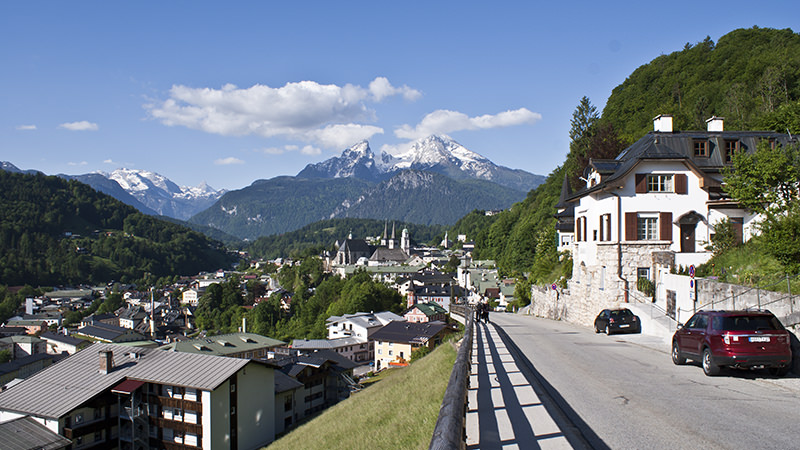 And, no matter what you do in Germany's southeast, with a little luck and intuition you will find the Gemütlichkeit that is much talked about here.