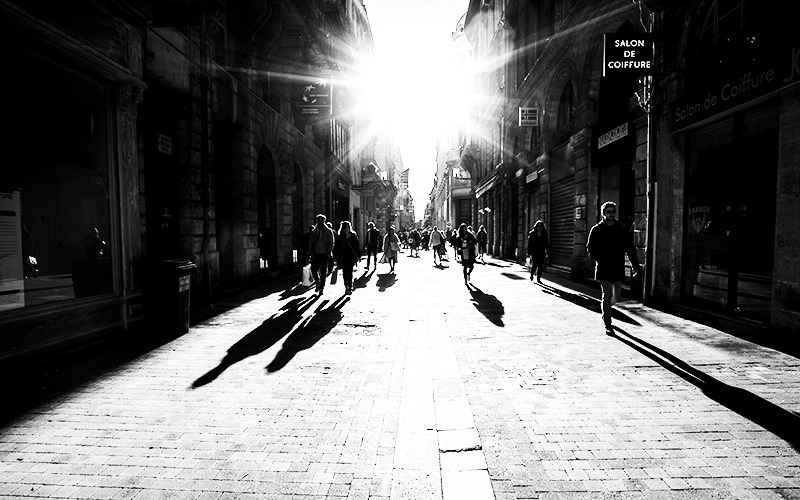 First, something basic: Nouvelle Aquitaine (in southwestern France) is the name of the new region created by the territorial reform that took effect on January 1, 2016. The former administrative regions of Aquitaine, Poitou-Charentes and Limousin were merged. The administrative center or its prefecture and capital is Bordeaux. It is also the seventh largest city in France with a population of around 850,000.

Due to its size, Aquitaine is a very diverse region. The northwest, which includes the departments of Dordogne and Lot et Garonne, consists of rolling hills with large vineyards in the low-lying areas, and woodlands and agriculture in the rolling northeast. 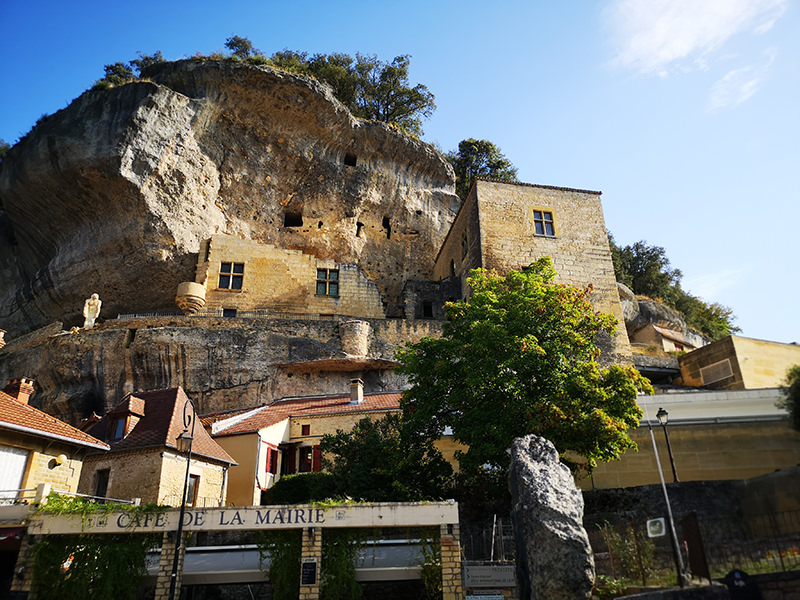 The Dordogne region is famous for its rurality, its gentle valleys and villages that to outsiders seem to have fallen out of time. The area is also famous as one of the oldest known centers of human settlement in Europe, and many prehistoric sites are found around the area of Lascaux (remarkable caves, UNESCO World Heritage Site) and Les Eyzies. Within France, the Dordogne department is better known for its gastronomic specialties, truffles, foie gras, walnuts and other delicious delicacies, and is often referred to as "le Périgord". 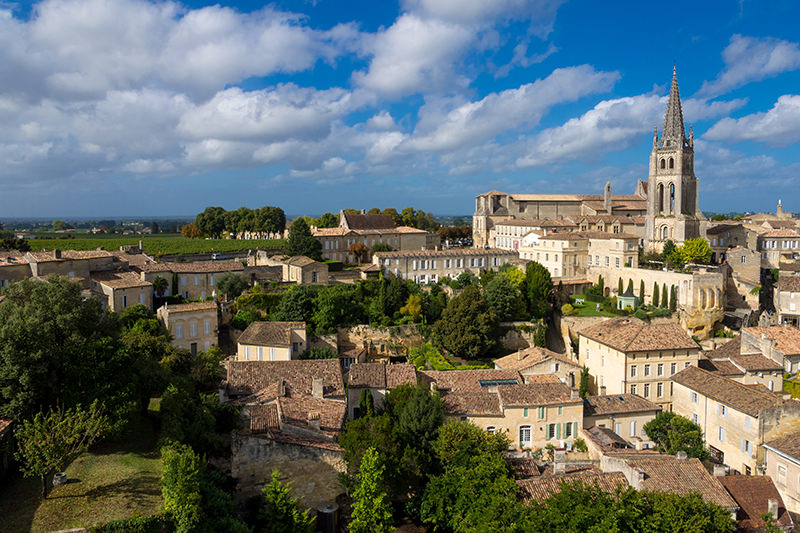 The southern part of Aquitaine is composed of two distinct areas, the departments of les Landes (40) and the Pyrénées Atlantiques (64). Les Landes is the most forested area in Europe; a low-lying area with sandy soil, almost the entire department is covered with pine forests interspersed with small areas of heath and farmland. The forests are popular with nature lovers, hikers and hunters, and support a significant timber industry. Outside of the few towns and seaside resorts, the department of les Landes, known until the 19th century as an inhospitable wasteland, is one of the most sparsely populated areas in France. It is also a department where almost a quarter of all dwellings are second homes. Les Landes is part of the historic territory of Gascony. 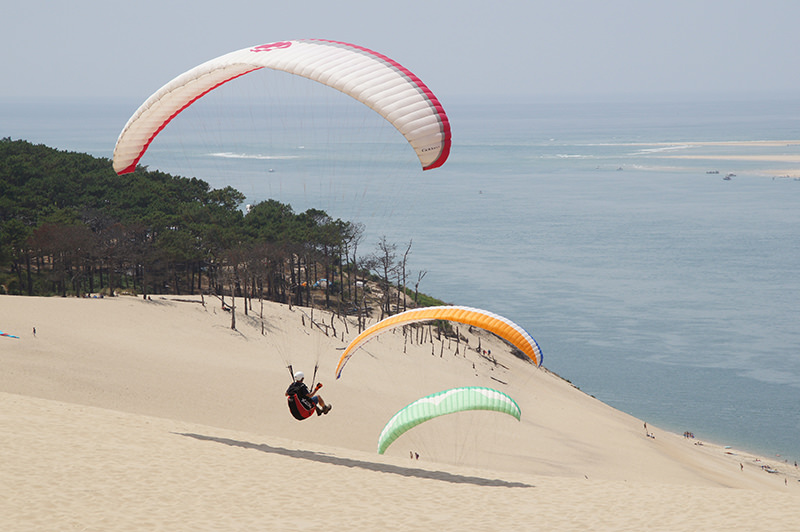 The department Pyrénées Atlantiques (64) consists essentially of the former province of Bearn and the Basque Country. It is a very attractive department, offering everything from the surf of the Atlantic on the beaches around St. Jean de Luz and Biarritz to good skiing on the slopes high up in the Pyrenees. The foothills of the Pyrenees are a delightful area that benefits from a very mild climate and enough rainfall to keep it green and lush for many months of the year. Pau, the department's capital, is an elegant town that was popular with the British as a health resort in the 19th century and even once hosted an English hunt with hounds and redcoats.

Aquitaine is a popular region for cycle tourism: two long-distance cycle routes, the Atlantic Cycle Route and the Atlantic-Mediterranean Cycle Route, cross the region. In Aquitaine, both run mostly on purpose-built, paved bike paths and are flat as they mostly follow the coast or rivers/canals.