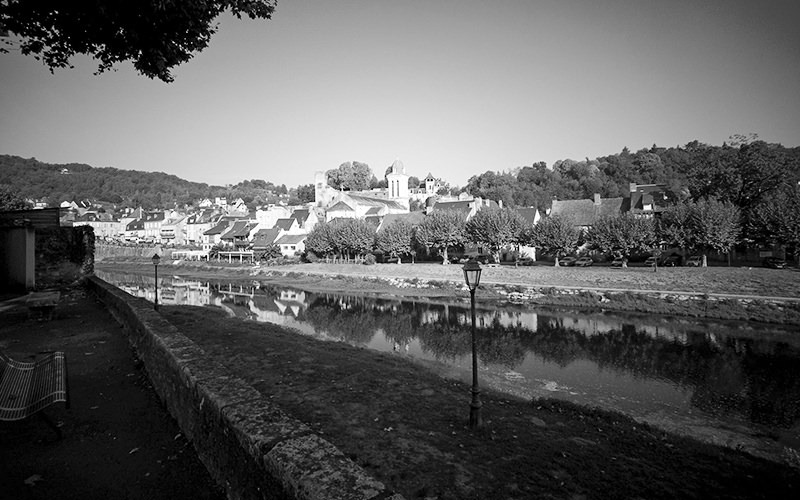 Tips 4 Trips about the Dordogne. 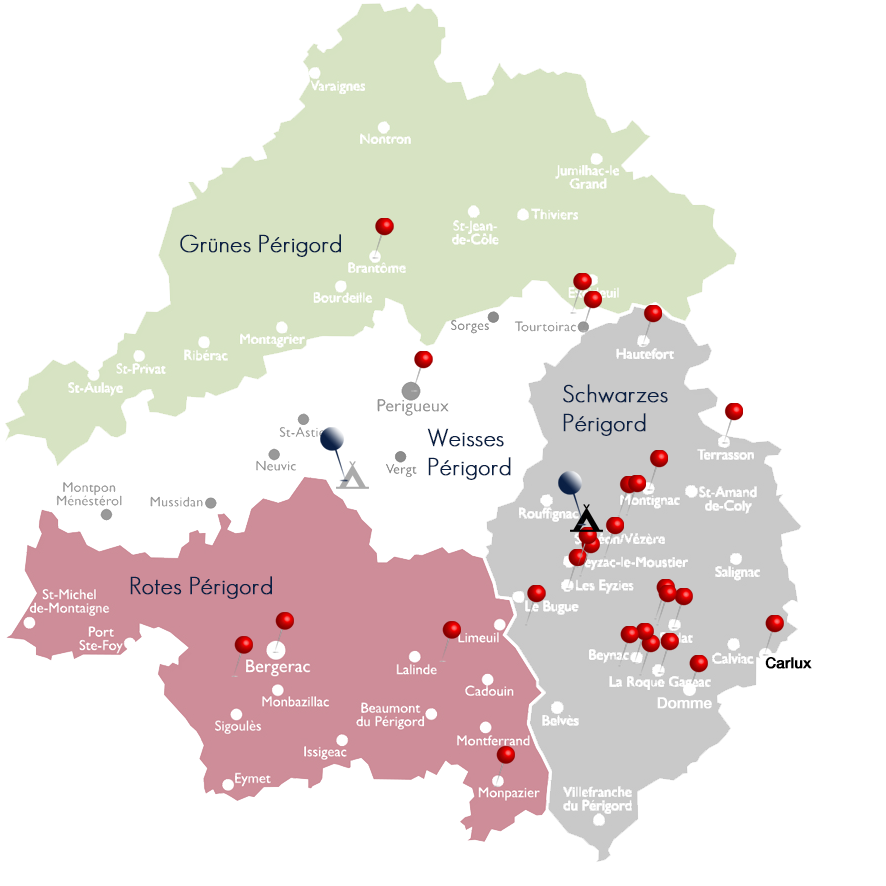 The Dordogne River is the namesake of the region and the department. At 483 km long, it is the fifth longest river in France and owes its name to the headwaters of the Dore and Dogne rivers. The Dordogne also gives its name to one of the most picturesque landscapes in southwestern France.

Numerous tributaries flow into the Dordogne, such as the Isle, Vézère, Maronne, Cère, Ouysse and Céou, which we have visited or will visit in the course of our travels. Along the way we come across numerous picturesque towns, villages and castles, well preserved and restored since the Middle Ages.

The source of the Dordogne is located 1,680 meters above sea level at Puy de Sancy in Auvergne and flows into the Gironde at Bec d'Ambès.

There are "official" and "non-official" spots for swimming and inflatable paddling. With due caution, even the little ones will have fun on the Dordogne.

Those who are traveling with tent, caravan or motorhome should have a good look at their destination on the Internet before booking and also ask by phone. The density of campsites is impressive. So we found during our research on the spot the whole range from imposition to Wow!