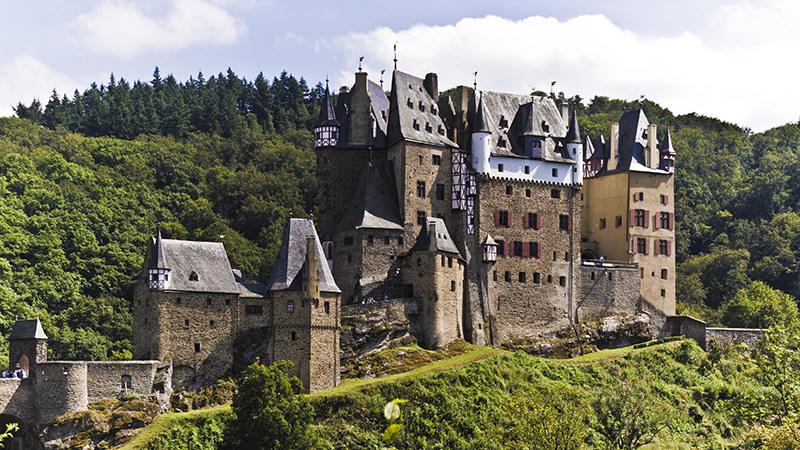 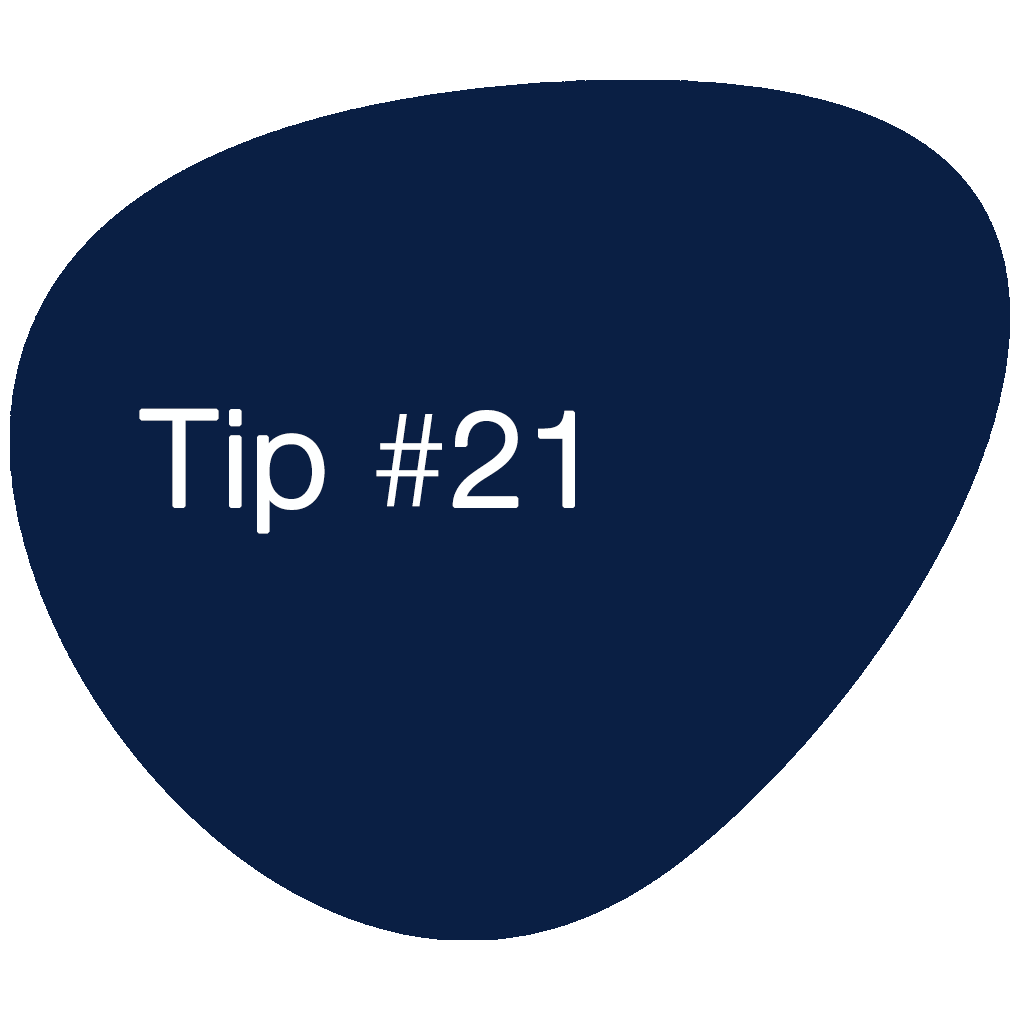 Eltz Castle is a hilltop castle from the 12th century. It is located in the valley of the Elz River, which separates the Maifeld from the Eifel, south of the village on the territory of the local municipality of Wierschem in Rhineland-Palatinate at an altitude of 320 meters. The structure is one of the most famous castles in Germany. Like Bürresheim Castle and Lissingen Castle, it is one of those fortifications in the Eifel that could never be conquered. 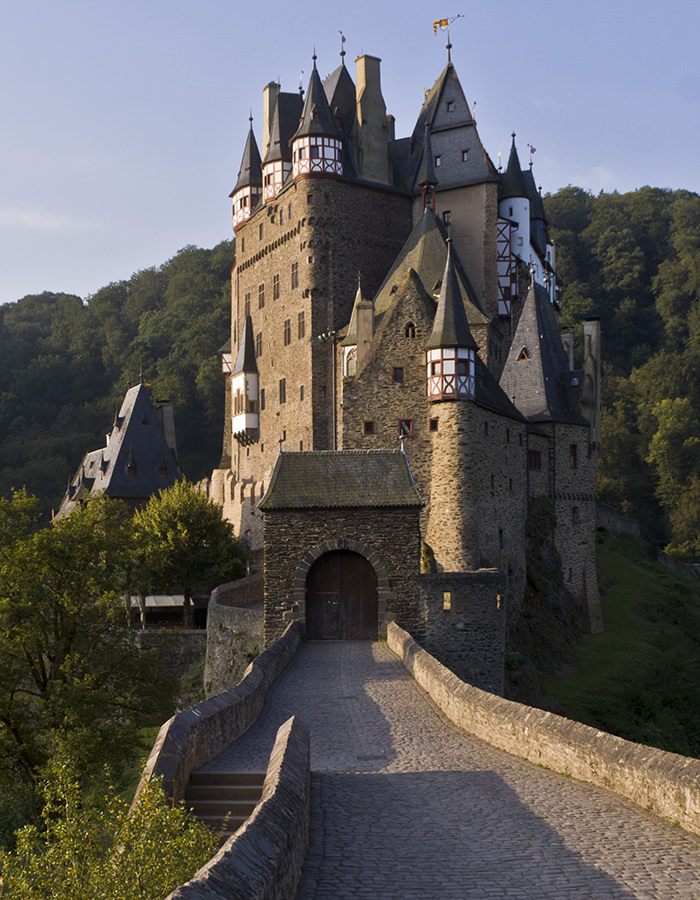 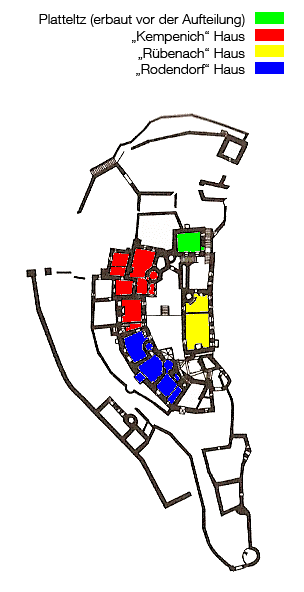 This castle is extraordinary for many different reasons. To be able to really assess this, you have to deal with the history of this place, even if such a thing is usually rather boring. Comprehensive, and especially with the dates, you can find information on Wikipedia, which we only want to touch on here.

The castle in the valley of the creek Elz was probably built at the beginning of the 12th century on a trade route between the Moselle country and the fertile Maifeld. The name Eltz is first mentioned in 1157 in a deed of donation by Frederick I Barbarossa, in which "Rudolphus de Elze" appears as a witness. The late Romanesque keep Platt-Eltz and remains of the Romanesque dwelling house are still preserved today.

The castle is surrounded on three sides by the Elz River and rises on an elliptical rock head up to 70 meters high. The builders based their design on the shape of the rock formation. This resulted in the partly unusual floor plans of the individual rooms.

The first division of the Lords of Eltz took place before 1268 among the brothers Elias, Wilhelm and Theoderich, whereby the castle and the property belonging to it were divided among the three brothers.