Grasse and the story of perfume 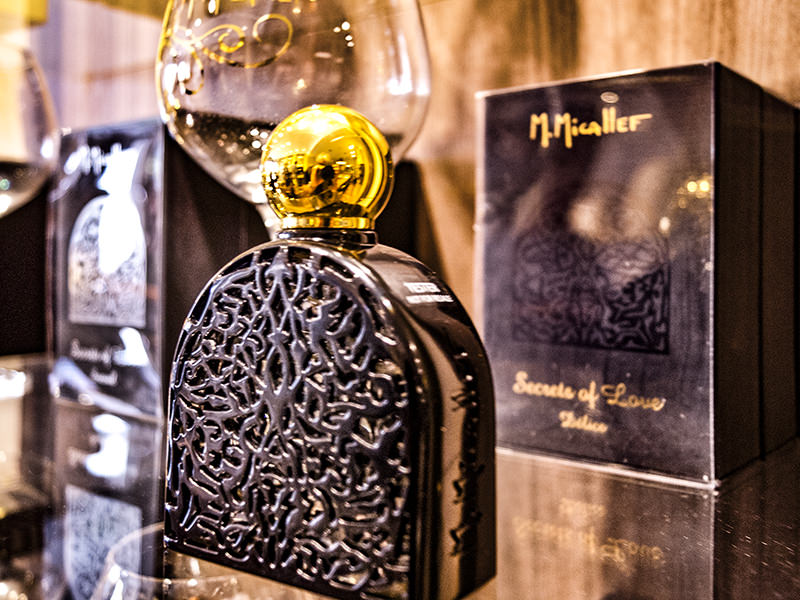 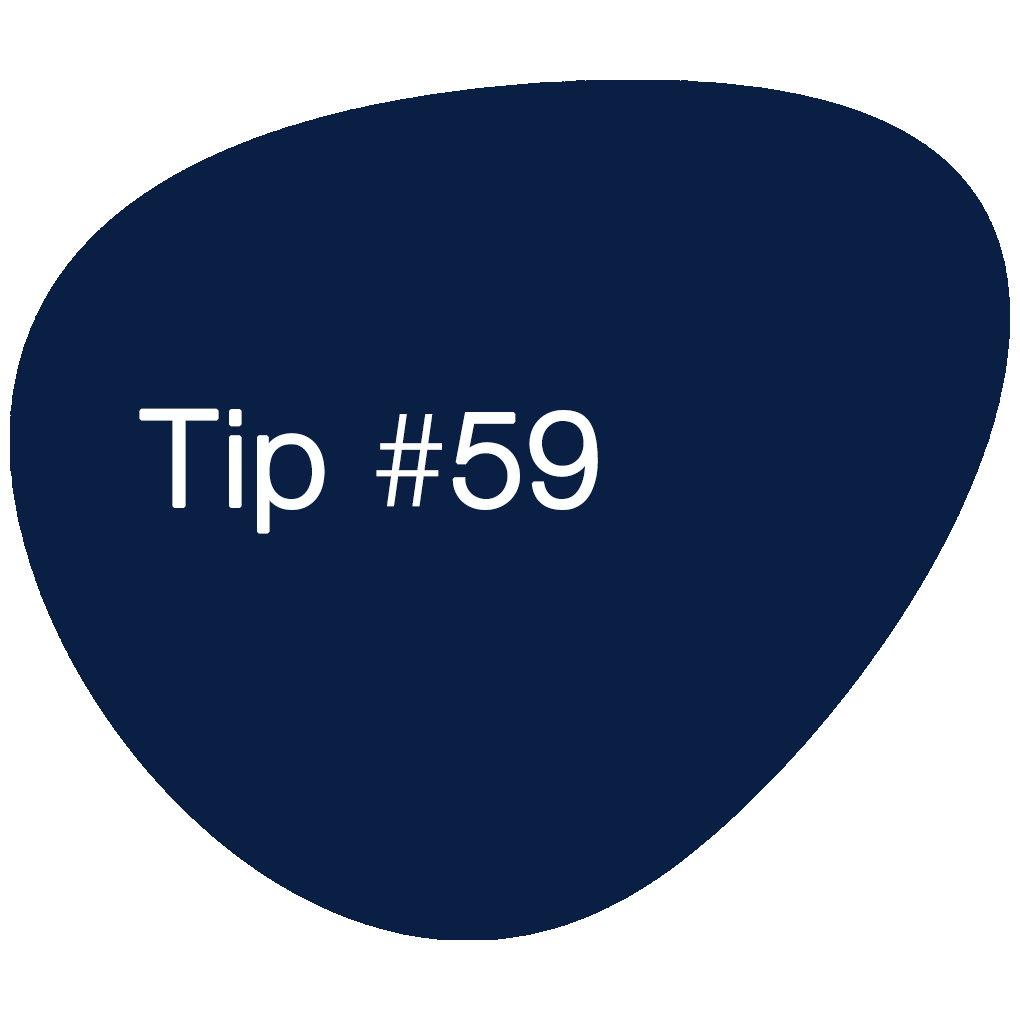 Grasse and the story of perfume

When visiting Grasse, it is necessary to deal with the subject of "perfume". Not just for the sake of the subject, but because otherwise the understanding of the place through which you walk or drive remains closed. As always, everything is connected to everything else, and the development of the city is inextricably intertwined with the development of fragrances. After a while I had the feeling as if the history, the past of the city and the region reaches continuously and without breaks to the present and is just there as a matter of course.

Grasse, the world capital of perfume

Completely uninformed and - honestly - not really interested in this subject, we came here and met people who let us discover this mixture of art, craft and industry. The more we look into the subject, the more interesting it becomes and the appreciation of the individual work of perfumers long before the appearance of a perfume increases enormously with us.

I tell you here the most important aspects in the history of perfumes of Grasse, as we were told.

Stinking gloves : the cradle of perfume from Grasse 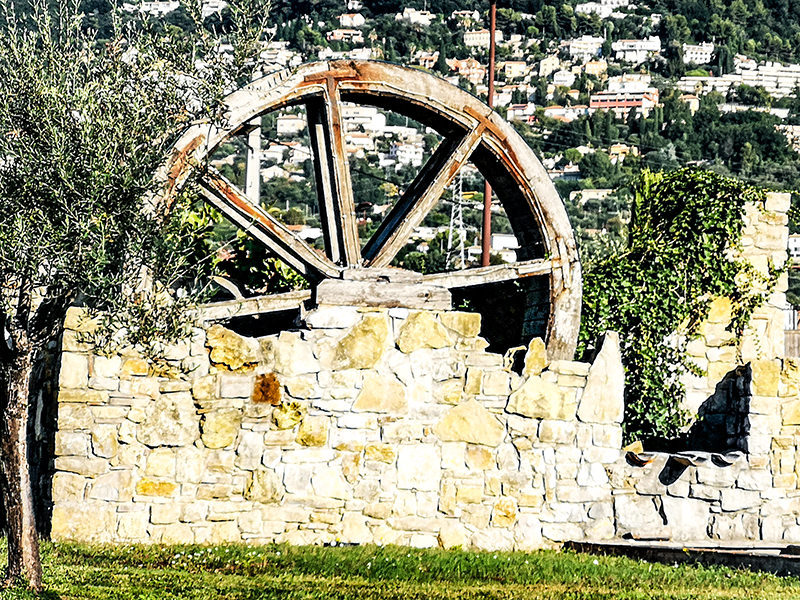 During the Middle Ages, the leather industry was the leading trade and tanners had their workshops spread all over the city. Grasse leather was very famous and popular. The uric acid used for tanning at that time produced a penetrating, unpleasant odor. To put an end to this, baths were tried with flowers from Provençal gardens, such as lavender, myrtle, jasmine, rose, wild orange blossom and mimosa.

This new trend spread among the royal courts and then to the entire high society. Orders came in droves and so the perfumers' businesses grew and successively ousted the tanners from the city.

The rare flowers of Grasse - lavender, myrtle, rose, orange blossom, mimosa and especially jasmine - the "mythical flower" of the city - became the local treasures. From the production of natural raw materials to the production of concentrates, all the centuries-old know-how is brought together here. 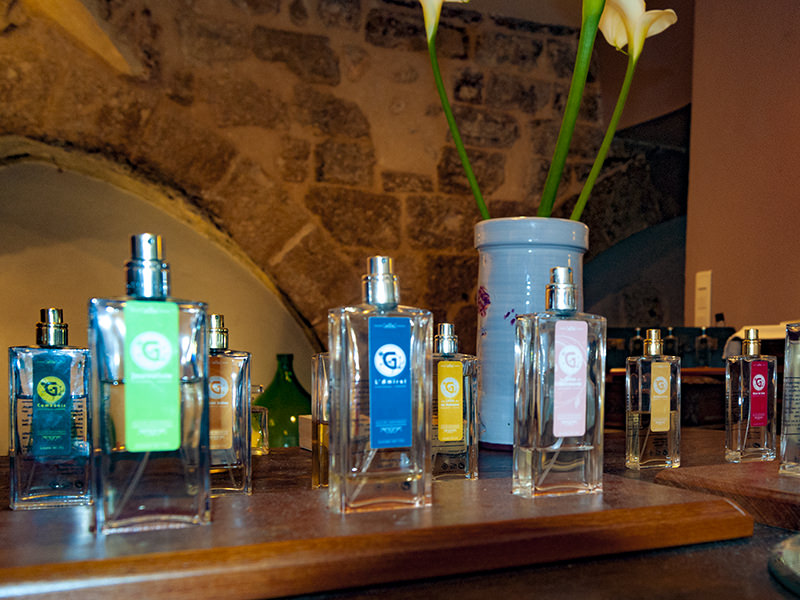 The world capital of perfume and its fragrances

Grasse is a town of 51,000 inhabitants, ideally located between the sea and the mountains in this beautiful inland area of the Côte d'Azur, just 17 km from Cannes and 35 km from Nice. Regarding its main business, the French author Francis de Croisset, speaking of Grasse, said that "Grasse is the only city in the world where the word factory sounds poetic".

It is no coincidence that this city, an ancient trade center, became the cradle of the perfume industry. This region has always benefited from ideal conditions for the production of flowers and their products. Here is a very favorable climate for it, with mild, moderate temperatures, many hours of sunshine and short periods of rain. Then the earth is rich in alluvial soil, which leads to very fertile soil and finally the character of the people who live here, who are very hardworking and endowed with creative imagination.

Already during the early Renaissance, the town was a center of tanning and glove manufacturing (especially due to the numerous flocks of sheep and the simultaneous availability of spring water to treat the skins). In the 16th century, Grasse also benefited from the fashion of the time for wearing perfumed gloves, popularized by Catherine de Medicis. The town soon became so famous at the court of King Louis XIII that in 1614 the Association of Perfumed Glove Makers was officially recognized.

The main plants used for the production of the perfume at that time were jasmine, rose and tuberose.

But it was not until the beginning of the 20th century that Grasse and its surroundings gained their international reputation. This was due to the skills and know-how of several large industrialist families that had developed in the industry over time. The resulting factories allowed the production of flowers, the importation of raw materials and the manufacture of essences and fragrant raw materials, often produced by their subsidiaries at the place of production.

The fragrance created by the fine blend of odorants is the culmination of the perfumer's creative work.

Who is this mysterious person? What is her or his job? How does she or he work? The perfumer or the "nose" is a composer of fragrances. In front of his work tool, a table called "organ", there are all, at least 2,000 basic products, 1,000 of which are used frequently.

Sources: I got all of these insights from visiting the houses
of the great perfumers in Grasse and studying the relevant websites,
especially the House of Galimard.