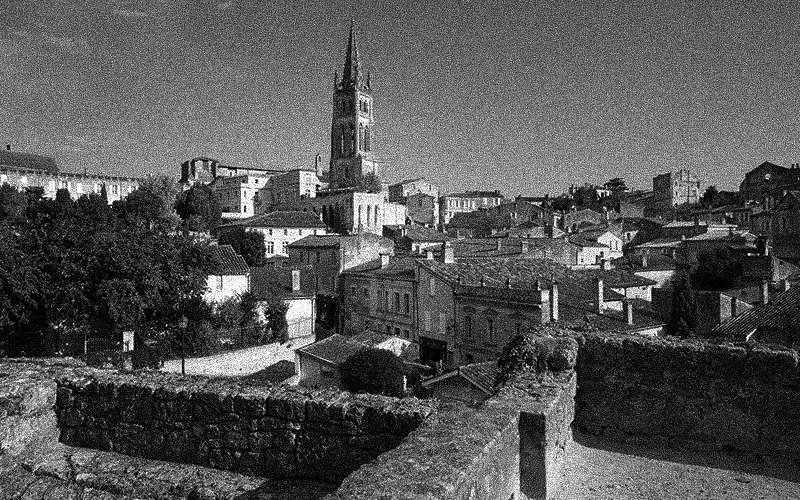 Saint-Émilion is one of the leading tourist destinations, a place of pilgrimage since the Middle Ages and famous for its wines and then also recently discovered by UNESCO for its cultural landscape. Among the vine-covered hills and waterway, along wooded slopes and picturesque streets, the commune of Saint-Émilion extends over 75 km² around the well-protected medieval town. Only a ½ hour from Bordeaux or one from Bergerac or Périgueux, Saint-Émilion is the perfect base for an unforgettable vacation.

Saint-Émilion, a place with a 1,000 years of history 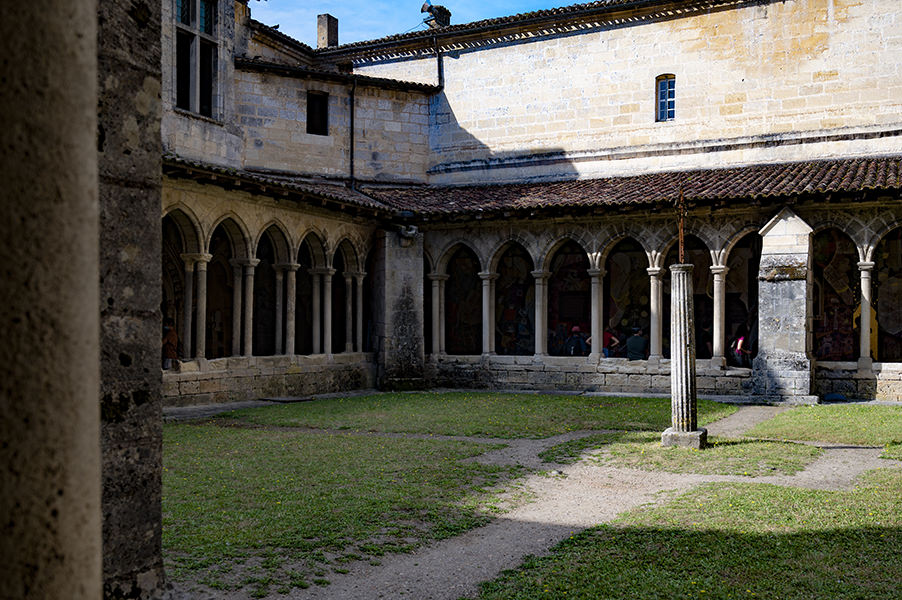 Emilion, the hermit, is the founder of this town. In the 8th century, the Breton monk from Vannes decided to turn his back on the world and go to Ascumbas - which is the ancient name of Sanit-Émilion. This kind monk dedicated his life to prayer and the miracles he performed and his goodness made him known far beyond the nearby valleys and soon he had a numerous following. Emilion Christianized the local population and so a large monastery was built and named after him. Legend has it that he died on January 6, 767 and spent the last seventeen years of his life in the Hermitage, around which Saint-Émilion was built. 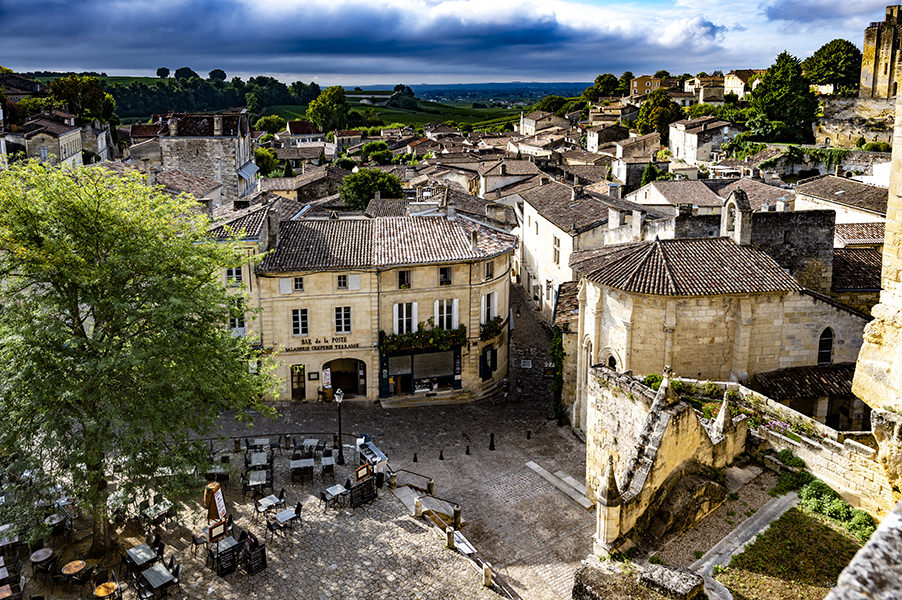 Famous for its charm, this medieval city welcomes about one million guests every year. Its 17 historic buildings, 11 of which are protected, show a varied architectural heritage of religious, military and civil nature.

Among them is the underground church, which became world famous. The tertres (steep streets) and escalettes, cobbled streets are authentic and unique and contribute to an unforgettable visit.

Even gourmets go on vacation 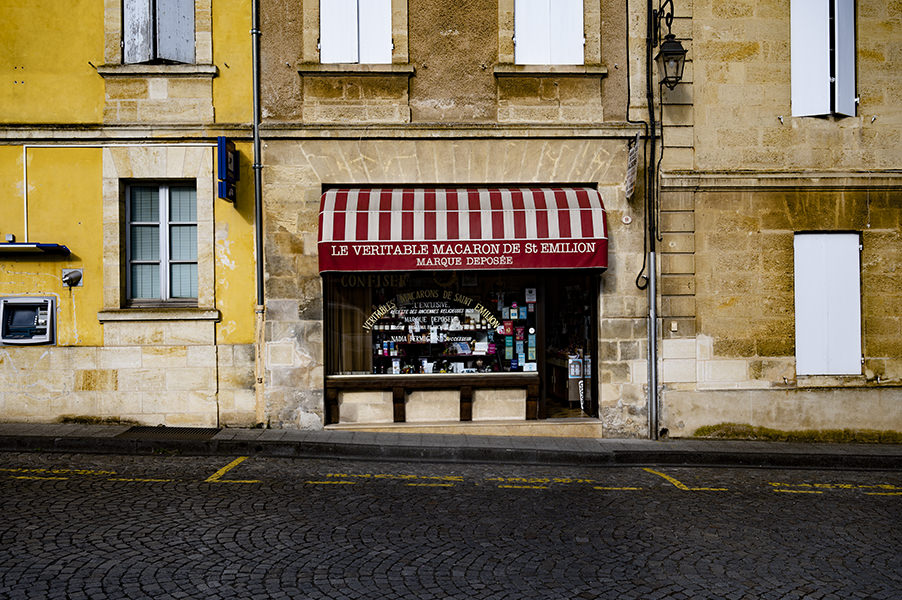 Aside from wine, Saint-Émilion's second famous specialty is macaroons. The first ones were baked in 1620 by nuns of the Ursuline order.

The recipe, according to legend, was given to a nun as payment for a roof over her head and a meal....

And then it remained the secret of a few, few families for centuries.

The beautiful old town with its historic half-timbered houses simply has to be hiked. It is not big, so half bad for "foot sloths".

It is said that deep in the heart of the fortress the echoes of the battles of the Hundred Years War still continue to resonate.

Milandes Castle is known worldwide thanks to Josephine Baker and was the undisputed residence of the Caumont family until the French Revolution.

The stalactite cave of Proumeyssac is also called "crystal cathedral" because of its huge underground vault.

The Ferme de La Brunie includes a flock of Montbéliarde cows that has been passed down for four generations.