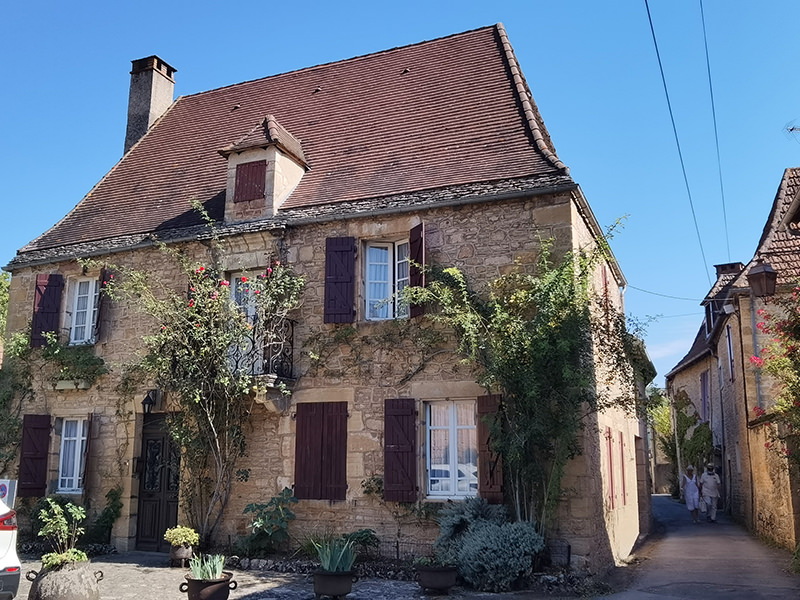 Saint-Leon-sur-Vezere is located in the Vezere Valley between Montignac and Les-Eyzies. It is a beautiful village located in a bend of the river Vézère. It is a small village with houses built of regional stone, connected by narrow winding paths and alleys. Remarkable for a village of this type in this location is that Saint-Leon-sur-Vézère has not been overly renovated - rather sympathetically restored. 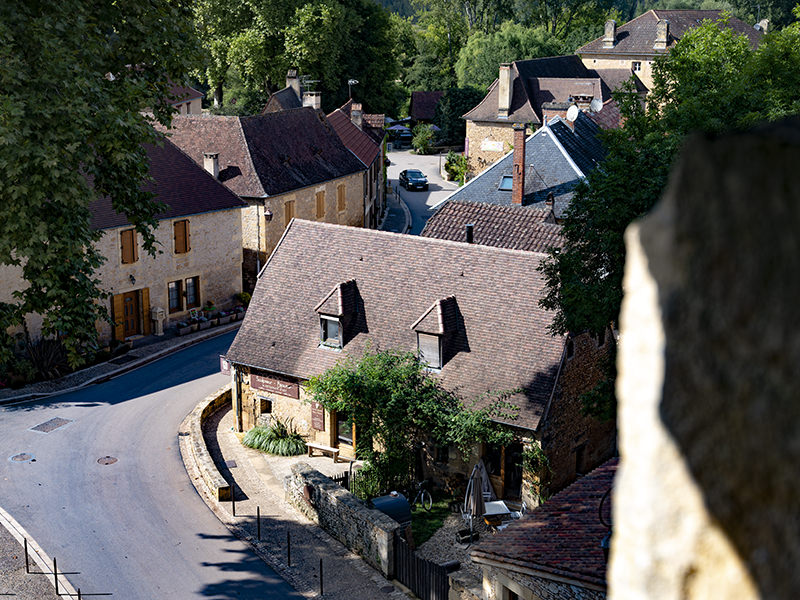 The church in the village is small, perfectly shaped and was built on the site of an ancient Gallo-Roman villa. Some traces of it can still be seen on the side of the church next to the river.

Dominated by the Côte de Jor, a chain of hills that encloses the valley of the Vézère, the village has the typical charm and authenticity of the medieval villages of the Périgord Noir, with its warm, light brown stones, its slate roofs, the maze of its narrow streets and the presence of the river.

Depending on your mood, you can settle for a stroll or take in one of the many sights. 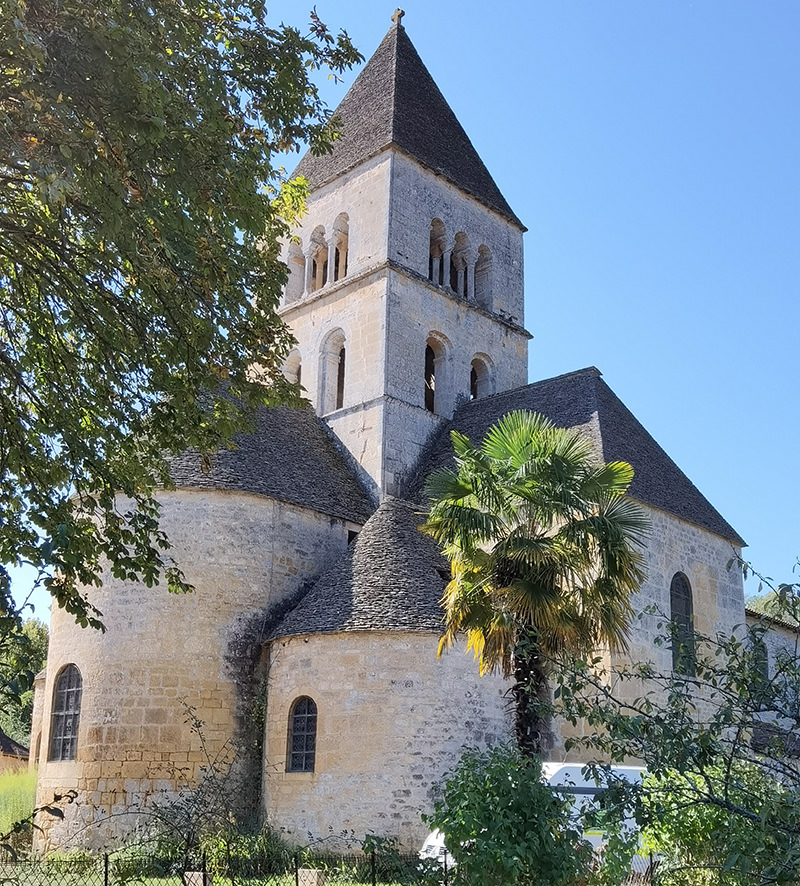 The Romanesque church from the 12th century, already mentioned and listed, is the jewel of Saint Léon. A two-story bell tower with a slate roof rises from the dome that covers the central square of the transept.

In summer, the church is the majestic setting for the Festival Musical du Périgord Noir. 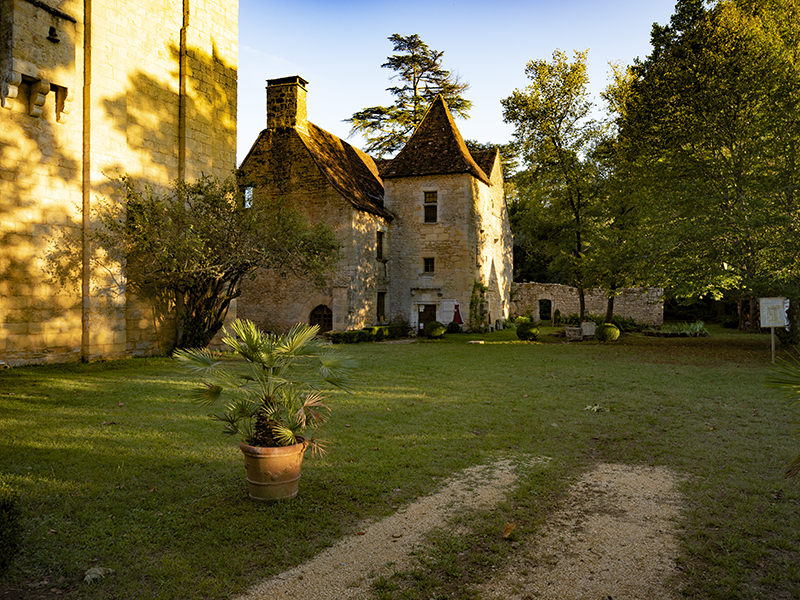 The manor house, Le Manoir de la Salle, was built in the 14th century on the initiative of one of the co-owners of La Roque Saint-Christophe, the dominion on which part of Saint Léon sur Vézère depended, apparently to remedy the insecurity that prevailed in the valley at the time. It is a complex that includes the manor house and a square keep to which is attached a corner tower, the keep and the tower being crowned with battlements.

After the French Revolution, the mansion was acquired by the owners of Clérans Castle.

More about the Dordogne

The beautiful old town with its historic half-timbered houses simply has to be hiked. It is not big, so half bad for "foot lazy".

It is said that deep in the heart of the fortress the echoes of the battles of the Hundred Years War still reverberate.

Milandes Castle is known worldwide thanks to Josephine Baker and remained the unchallenged residence of the Caumont family until the French Revolution.

The stalactite cave of Proumeyssac is also called «crystal cathedral» because of its huge underground vault..