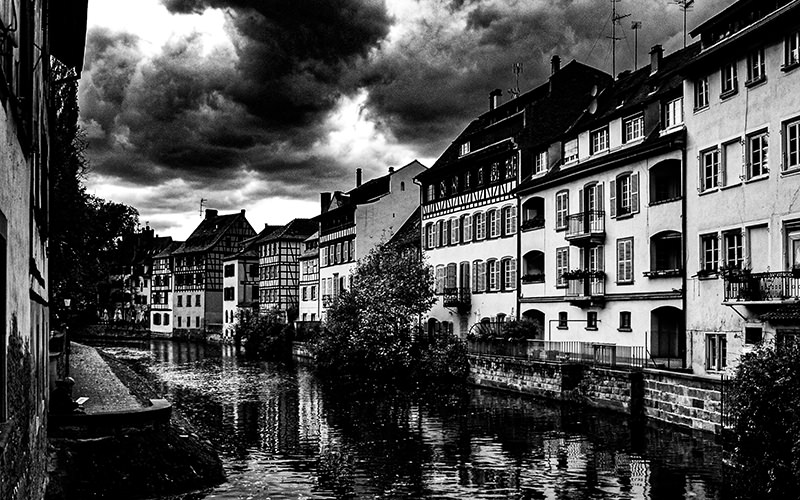 Burgundy-Franche-Comté is a beautiful rural region, famous all over the world for its prestigious vineyards and its special cuisine. From low mountain ranges, plateaus crisscrossed by rivers, to tranquil little towns in the Doubs, we find everything here - except big-city hustle and bustle.

Besides a city trip to Besançon, we visited a not very well known corner, the Dombes region. Its thousand ponds make it an unusual landscape.

The region is the most important area in France for freshwater fish farming. Ancient traditions such as pond fishing and horse breeding have been preserved, and exceptional wildlife, especially wild birds, can be observed. 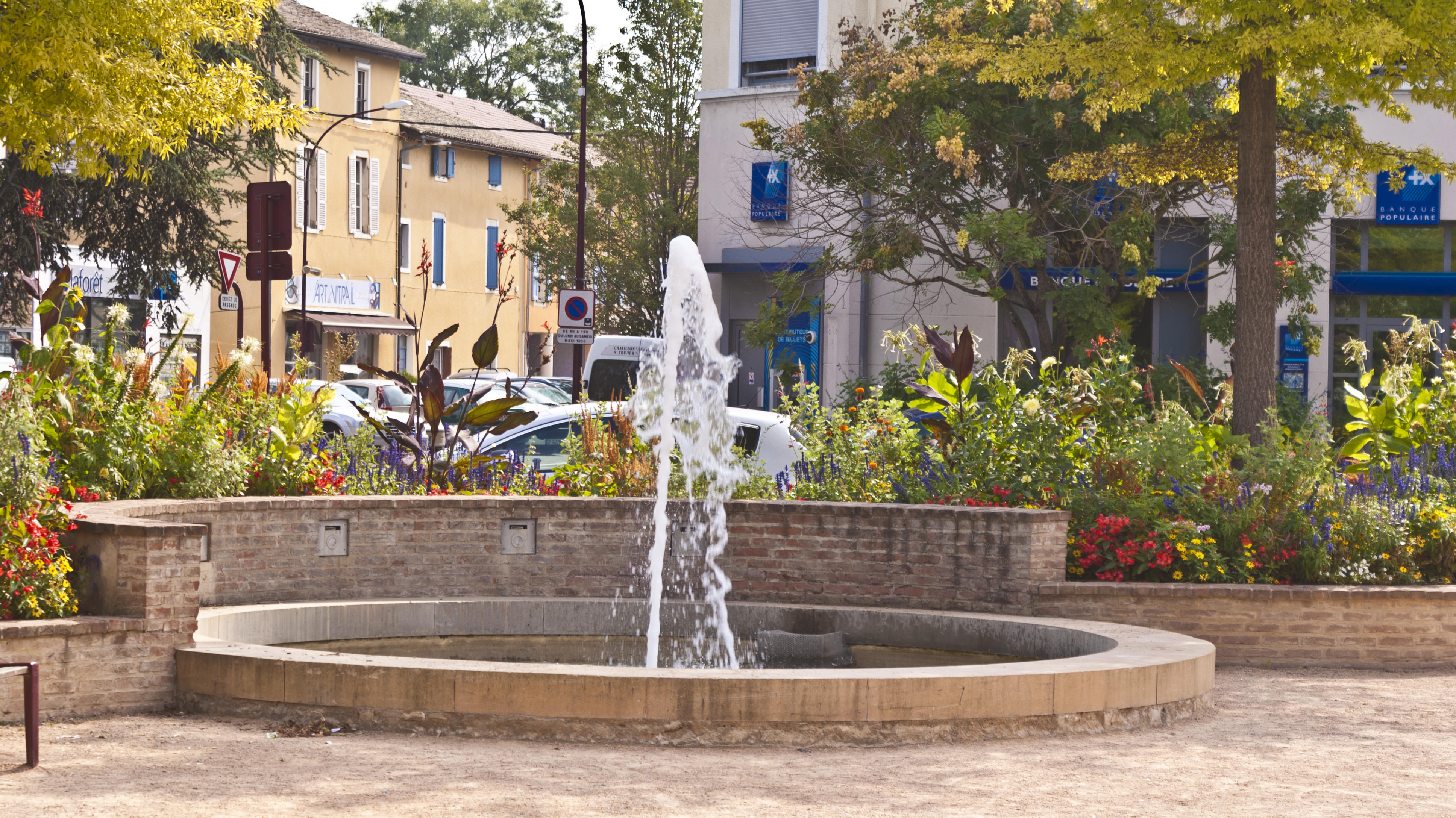 French people are not only known for eating snails, but also for their love of delicious frog legs. And the recipe originated here. Until a few years ago, frogs were caught in local ponds. Today, catching is no longer allowed, because in Dombes the frogs became less. Nevertheless, the traditional dish can be found on most menus of regional restaurants.